It’s undeniable that the trucking and car industries are both on a steady rise. The demand for trucks and cars grew even higher during the pandemic. As an answer to the public’s clamor for better and more convenient transportation, more vehicles are invented by the day. Truck transport is one of the most suitable means to move goods across the country.

On the other hand, cars are still considered the king when it comes to private and public transport. Despite the demand and importance of both transportation means, you can never say it’s safe. In fact, accidents caused by truck drivers are some of the leading causes of death in the U.S. and the world.

According to Statista, over 276 million vehicles are registered all across the U.S. If you divide that into 50 states, that would mean almost 5.6 million registered vehicles per state. Considering the size of roads and highways, you can say that even if ⅓ of these motor vehicles run simultaneously, it’s not impossible to imagine the roads getting congested. And the more vehicles in the roads, the higher the chances of them colliding or bumping into one another.

These numbers and probabilities are not meant to scare you. Instead, it only means to prove this point – you need to be careful while you’re on the road. To make this point even more explicit, check these truck and car accident stats that every driver like you should know about:

In a 2019 survey conducted by Driver Knowledge, they revealed that every year, around 2 million people who got themselves involved in a motor vehicle suffered from permanent disability. The Centers for Disease Control and Prevention (CDC) also added that the risk of crashes is significantly higher within a year after one’s driver’s license is issued. These accidents are likewise the leading cause of death among children under 15 years old.

The national trend shows that 54% of vehicular crashes happen in rural areas. However, California bucked this trend effortlessly by showing that only 39% of car crashes account for rural accidents, while the remaining 61% account for accidents happening within the city. Specifically,  Los Angeles topped the list, with San Bernardino, Riverside, San Diego, and Orange following suit. What’s even alarming is that these crashes increase each year significantly despite access to emergency response teams.

Impaired Driving Ranks First Among the Causes of Accidents

Though this fact is true to most vehicular accident cases, it’s even more accurate in California. According to the CDC, drunk driving is a real menace in California, with 1.8% of drivers figuring in accidents under the influence. Though this may seem negligible, if you base the said percentage on 26,199,436 registered drivers, this will result in 471,589 DUI cases. Unfortunately, despite the stricter DUI rules, the instances of impaired driving continue to increase significantly.

40% Of Drivers Check Their Emails While Driving

While it’s illegal to text while driving in California, you can still use your phone if you have a voice-activated Bluetooth or hands-free device in your car. Because of this, a driver often gets distracted. In a survey conducted by the AAA Foundation for Traffic Safety, 40% of the respondents answered that they often check their emails while driving. 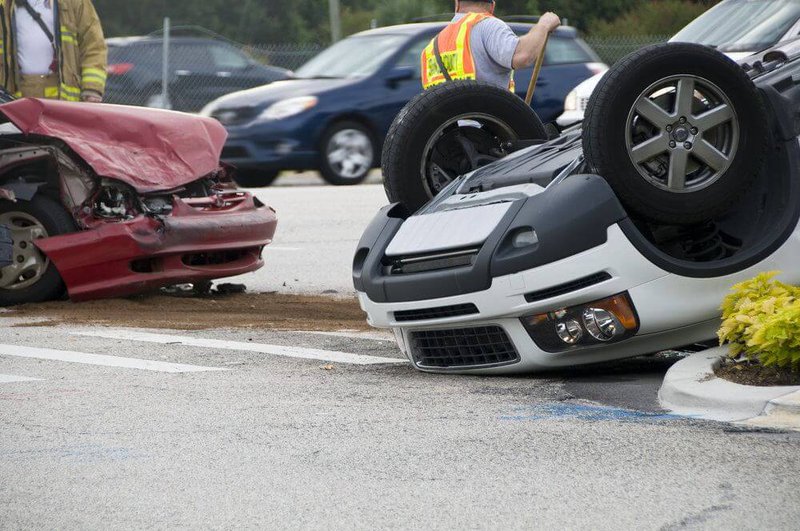 In a 2019 survey, 60% of California drivers revealed that they either hit or nearly hit another driver who was busy talking or texting on his phone while on the road. The said survey also showed that over 10% of teenage drivers (under 20) were reported to have been texting for a few minutes before a car crash.

What Do These Numbers Tell Us?

The obvious message here is you need to be extra cautious when driving a car or truck. You must keep yourself and others free from harm. It also tells us that you need to keep your eyes on the road when you’re driving. You have to refrain from anything that might distract you.

Lastly, if you get caught in a vehicular accident, you need to claim or pay damages for the injuries caused to you or you caused to another. In either case, you need the help of a reliable and seasoned personal injury lawyer to ascertain the degree of negligence of both parties. While you focus on getting physically healed, your lawyer will fight for your cause in court.

Why do you Need CRM for Lawyers?