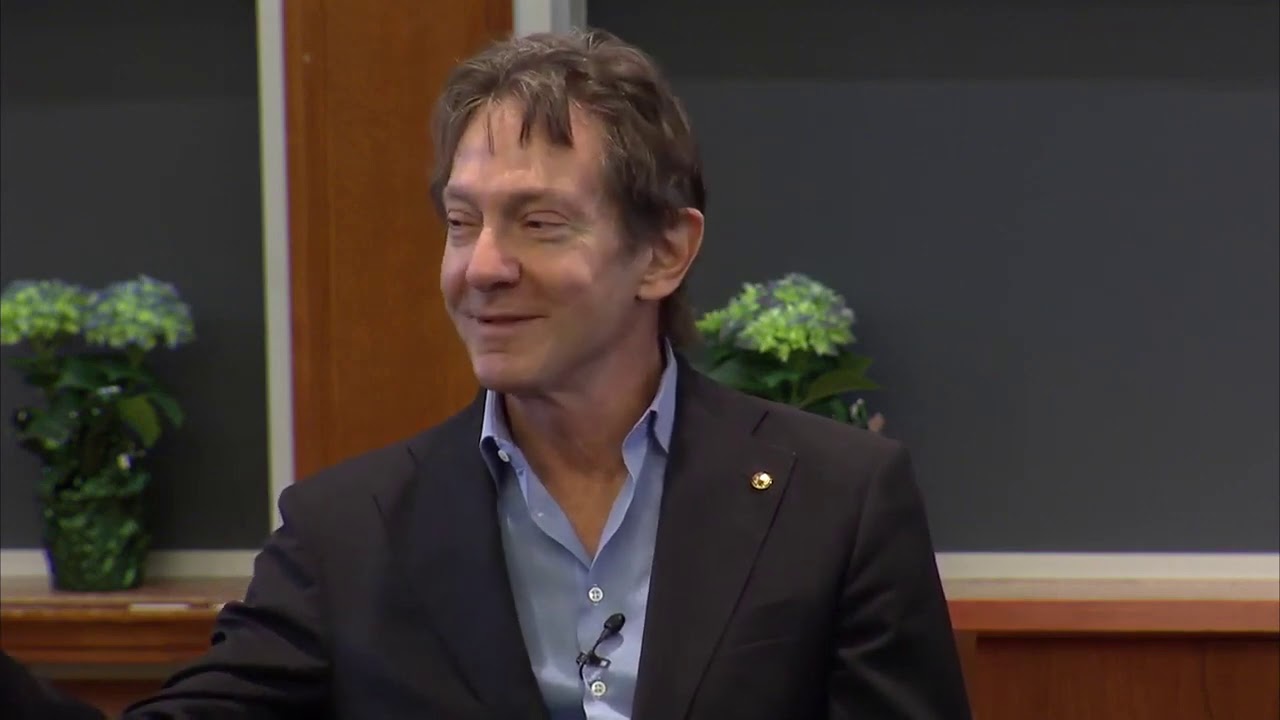 He was a 13-year-old Southern California boy who, like so many other Los Angeles kids, loved rock-and-roll and started a band. They became good enough in time to open for the Doors. This young man, John Branca, came from an achieving family. His father, also John Branca, was the State Commissioner of Athletics in New York. His mother, Barbara Werle, was a successful television and movie actress. John followed the call of music into Los Angeles City College and then Occidental. When he graduated, though, it was time to get serious and the bright young man attended and graduated from the UCLA School of Law.

Reading a Chance Article Drew the Lawyer Back to Music

Fresh out of UCLA, the young attorney happened upon a Time Magazine profile of a young British rocker named Elton John, with mention made of a group of people Branca had not heard of: entertainment lawyers. This was an inspiration for him, an opportunity to marry the two great passions of his life: music and law. Quickly John Branca made two discoveries. First, law school had not prepared him to deal with musicians. Second, the music industry needed plenty of legal help.

The music industry from its inception has been notorious for mishandling the royalty payments of its artists. Questions about who owns the rights to the musical catalogs of writers and performers continue roil music publishing until today. John Branca’s legal acumen has helped numerous recording artists recover the rights to the music they wrote. In one of his greatest accomplishments, Branca recognized the portents of a tax law change in 2008 that he used to encourage authors to sell their music catalogs, dramatically increasing their worth. Over the years, Branca has used his legal prowess to enhance the financial standing of many of music’s best-known artists.

The Lawyer Had Famed Forced Upon Him

Branca’s efforts on behalf of his legal clients have endeared him to many musical greats over the decades. Whether he sought notoriety or not, Branca encountered it head-on. When he married, the rock-and-roller Little Richard performed the ceremony and the King of Pop, Michael Jackson, was his best man. Branca’s client list, while it contains a number of celebrities who are not music stars, reads like the membership roll of the Rock-and-Roll Hall of Fame. John Branca loves music and is a brilliant legal mind. Those two qualities enhanced the lives and fortunes of many musical giants.