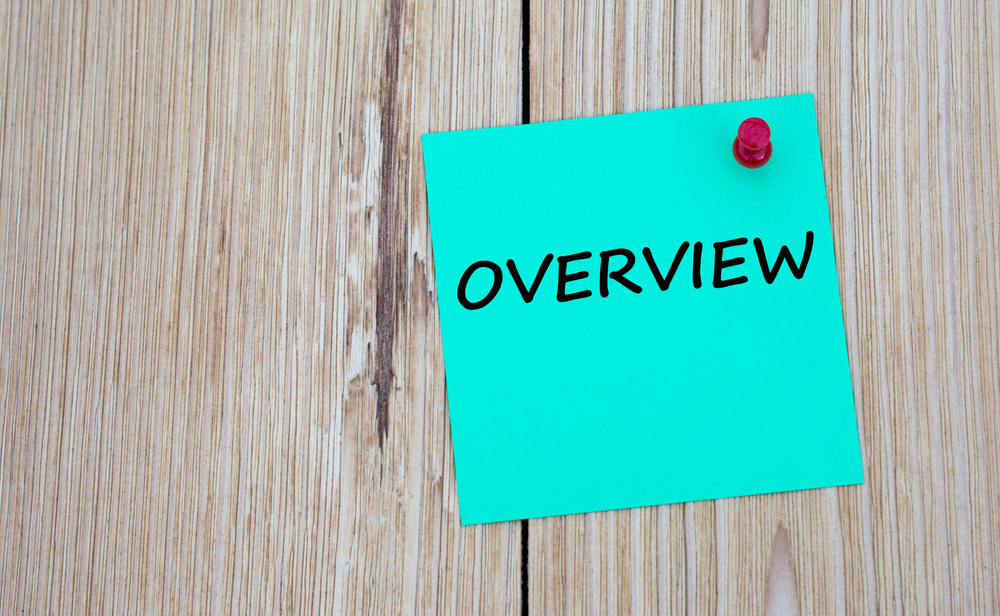 HOLDINGS: [1]-An insured truck owner Salmon Norway, Inc. did state a breach of contract claim based on the insurer’s decision to repair the vehicle after a collision rather than total it, with a resulting $17,100 loss in resale value, because the policy clearly and explicitly gave the insurer the discretion to choose between paying the loss in money or repairing the property, and it excluded coverage for diminution of value following an accident; [2]-The allegations also did not suffice to present a cause of action for breach of the implied covenant of good faith and fair dealing because the alleged conduct was consistent with the express provisions of the contract; [3]-The insured also could not state a cause of action for bad faith based on the insurance policy of one of the driver’s in the collision, which was with the same company.