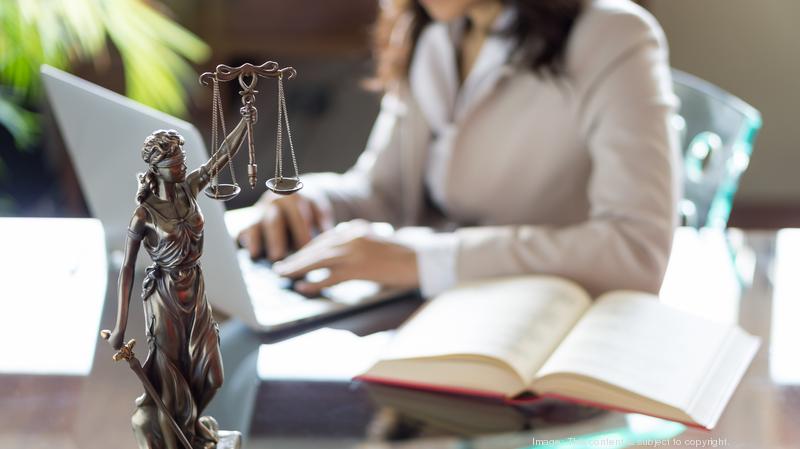 Defendants appealed from decision of Superior Court of Los Angeles County (California), which found defendants had misappropriated plaintiff’s trade secrets and which awarded attorney’s fees to plaintiffs. The parties were represented by California business and employment attorney.

Defendants appealed trial court’s decision in favor of plaintiffs in plaintiffs’ action for misappropriation of trade secrets. Defendants competed against plaintiff after employee defendant was terminated from employment. Defendant, before he left employment, took crucial information belonging to plaintiff employer. The court held that the noncompetition agreement between plaintiff and defendant was enforceable because defendant sold all stock in consideration of the agreement. The agreement was enforceable despite plaintiff’s wrongful termination of defendant because the obligations in the agreement and the employment contract were not dependent. For the same reasons, defendant was not authorized to take plaintiff’s legitimate trade secrets. The unclean hands doctrine was inapplicable to bar plaintiff’s claims because plaintiff’s wrongful termination did not implicate equities between the parties arising out of defendant’s malicious misconduct. The award of attorney’s fees against defendant employee based on third-party tortfeasor doctrine was improper because this was essentially a two-party case.

Appellant client sought review of a decision from the Superior Court of Riverside County (California), which granted summary judgment to respondent attorney on the ground that the statute of limitations barred the client’s cause of action. The client filed the action to recover damages resulting from a judgment rendered against him.

The client filed an action against his former attorney to recover damages resulting from a judgment rendered against the client. The trial court sustained the attorney’s motion for a summary judgment on the ground that the statute of limitations barred the malpractice action. The trial court stated that the two-year period which governed a legal malpractice action, ran from the time of the negligent act and not from the time of discovery or the time damages are ascertained. The client did not bring suit until almost three years after he discovered the malpractice. On appeal, the court reversed the judgment of the trial court and remanded the cause for further proceedings. The court held that the cause of action in tort did not accrue until the client sustained damage, and discovered, or should have discovered, his cause of action. More specifically, the court held that a cause of action for legal malpractice did not accrue until the client suffered damage. The court concluded that the determination of that date raised an issue of fact.

The court reversed the judgment of the trial court, which granted summary judgment to the attorney. The court held that a cause of action for legal malpractice did not accrue until the client suffered damage, and that the determination of that date raised an issue of fact.