When a car is being sold for the second or third time, it is referred to as a used car or pre-owned car.

In India, the market for used cars has boomed. In new car sales, the ratio is 1:2.2, so for every 100 new cars that are sold, 220 used cars are available for purchase. Approximately 4 million used cars are sold each year, which is 50% more than sales of new cars.

Before now, these deals were mainly dependent on references and word-of-mouth publicity, but now there are a lot of companies offering them such as Cars24, Droom, Maruti True Value and Mahindra First Choice. A company that facilitates the purchase and sale of used cars.

Because of the reasons above, both the buyer and the lender are at risk when they buy a used car. Thus, loans for used cars come with a higher interest rate than those for new cars.

The current used car loan rate ranges between 11-16%, depending on a variety of factors. A new car loan starts at 7.75%, while used car loans start at 8.99%. It costs 1-3 percent of the value of the vehicle as a processing fee.

It can also be difficult to determine the loan tenure for used cars. In some cases, the car may already have been used for several years. A used car loan’s tenure also depends on its quality. The use of used cars is subjective, therefore most financial institutions and banks limit their loan tenures.

Lenders may limit the tenure of used cars based on the date of first registration of the car or may only lend on used cars used for less than a specific period of time. An average used car loan lasts for less time than a new car loan, which can last as long as seven years.

Also, since interest rates on used car loans are typically higher than those on new cars, an individual may be wise to pay off the loan as early as possible to reduce their overall interest burden.

Despite the high risk involved in lending for used car loans, lenders charge a higher interest rate in order to compensate for the risk. As a result, credit scores are not of much importance to loan applicants. 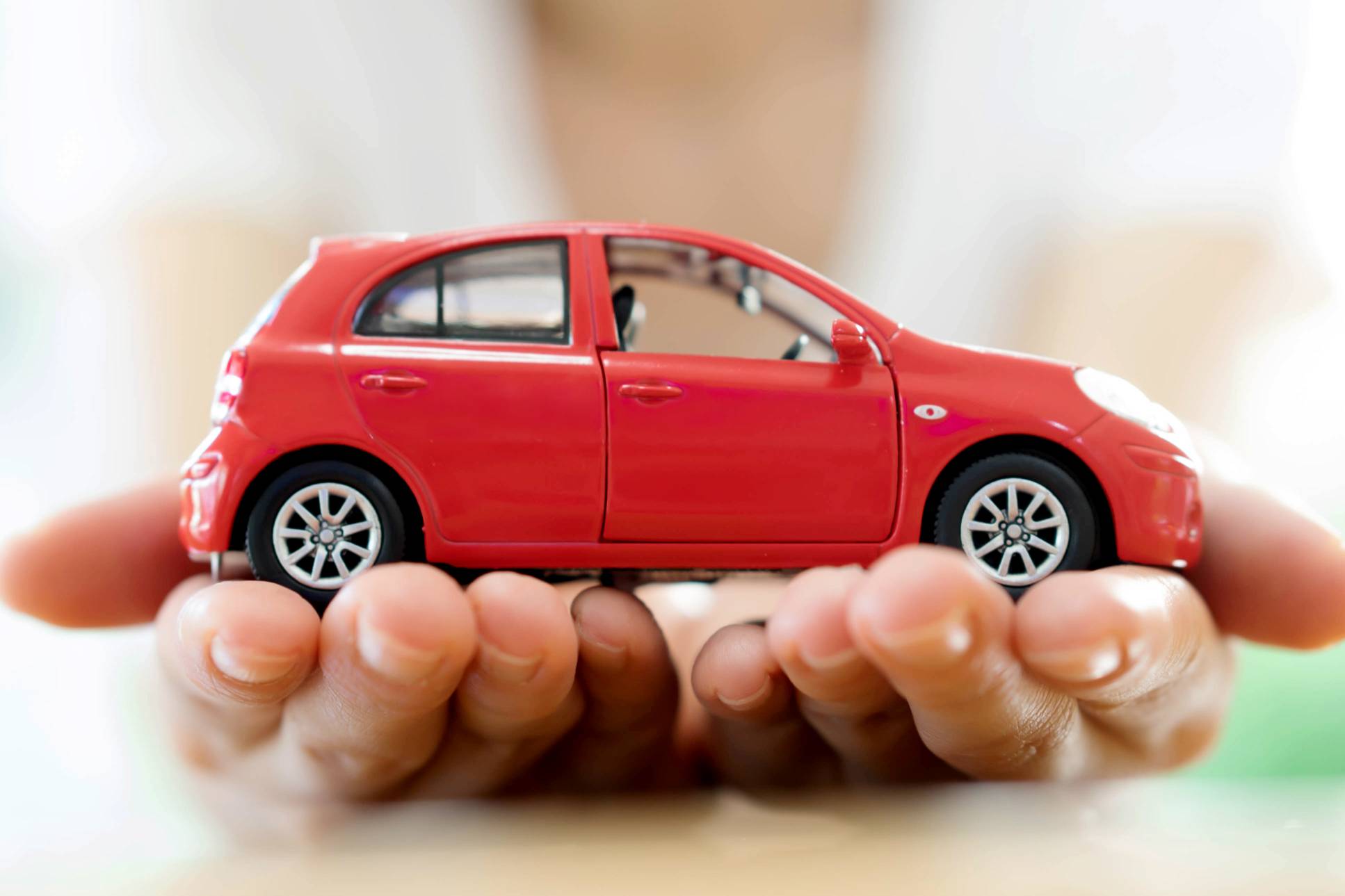 Used car loans may therefore be easier to obtain for those with low or no credit scores.  An individual with a good credit score may be able to negotiate a better interest rate because they score bonus points.

By getting financing from associated finance companies, this process can be sped up. You may be able to complete the process faster when you purchase a car from a company such as Mahindra First Choice, which has its own finance company that handles the valuation and verification of the car.

Buying a used car from an unorganized dealer, however, may require the lender to perform its due diligence before approving the loan, which may delay the processing time.

Pre-purchase checks on a used car

If you are buying a used car, it would be a good idea to go with a dealer who can guarantee the quality of the vehicle and provide a warranty. In addition, make sure that you carefully review the vehicle on your own instead of simply relying on the dealer.

Lessons to Take Away

A greater variety of financing options makes it easier for individuals to purchase used cars at a lower price. As with any loan, we want to reiterate that your credit matters most whenever you apply for one. You should always borrow a maximum amount that you can repay and be punctual with your repayments whether you buy a new car or a used one.