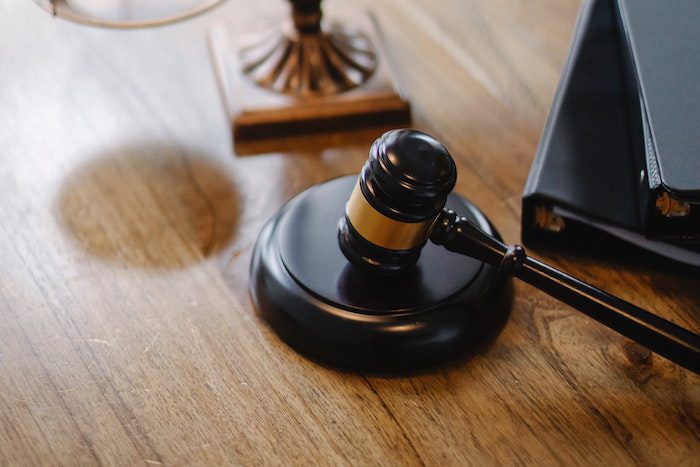 A preliminary hearing is like a mini-trial that happens during certain criminal cases. In order to move forward with the process, the prosecutor must convince the judge that there is probable cause for felony charges. They will need to bring some evidence during this phase to support that, and this includes witnesses and other proof. Many people wonder if they can be sent to jail based on the results of the preliminary hearing.

In an overwhelming majority of cases, prosecutors are able to convince the judge to continue the criminal justice process. However, this has nothing to do with your freedom at this point. It does not change whether you are able to remain out on bail if bail has been set. It is imperative that you have the right representation from a Murfreesboro criminal defense lawyer if you are facing a preliminary hearing and felony charges.

In Most Cases, Bail Is Independent of the Preliminary Hearing

Your bail is set at the arraignment, which is a different hearing. Even if the prosecutor is able to bring convincing evidence to support the charges, it is vastly different from a conviction. For law enforcement, prevailing at a preliminary hearing just means that they will be able to continue prosecuting you.

If anything, the preliminary hearing could change your bail situation for the better. Your attorney is already in front of the judge. If you face a prohibitive amount of bail or if bail has not been granted and set, your lawyer could make a motion to the court to either reduce bail or set it in the first place. This is important if bail has been set so high that you cannot afford it. Your attorney could persuade the judge, especially if you are able to poke holes in the prosecution’s case. There is one risk at the preliminary hearing that could affect your freedom. As we mentioned, it is a chance for both attorneys to argue in front of the judge. The prosecution may make a motion to increase or revoke bail, and it could be heard by the judge at the preliminary hearing. If the motion is made and the judge grants it, you could be taken into custody after the hearing. However, this is extremely rare.

You Should Participate in the Preliminary Hearing with an Attorney

Nonetheless, the preliminary hearing is a process that you should take seriously. It is a chance to start exposing some cracks in the prosecutor’s case and a way of learning what they may present at the trial. You should have an attorney working for you at the hearing because it can be a valuable tool for your defense. You should not approach it worried that you could be sent to jail awaiting trial.

If you have been charged with a crime or know that you are being investigated, contact a Murfreesboro criminal defense lawyer with Dotson & Taylor online or by phone at (615) 890-1982. We will give you a free case evaluation, so you can begin to get up to speed on what you are facing.